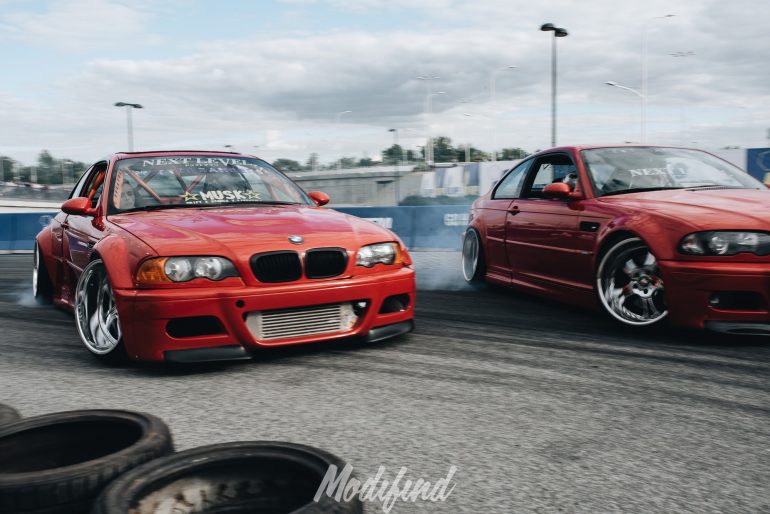 How to Build a Drift Car

Ever since Tokyo Drift graced our screens back in 2006, drifting and drift car racing have refused to die down in popularity, with drift races taking places all over the US. Here, we provide you with a basic guide on building a drift car and the things you need to take into consideration.

What’s important in drifting and a drift car?

Drifting looks cool, but what exactly causes it in the first place? Drifting happens when the rear slip angle of a car is larger than the front slip angle of a car. This means that when “turning” (i.e. drifting) a car’s front wheels are pointing away from the direction in which it is turning. In this manner, the car “drifts” around corners as it slides around on its tires. Although the driver’s skill level is inevitably important in drifting, there are also some common qualities of drift cars which make it easier to drift them around.
For example, you need a lot of power if you’re going to break traction and spin the rear tires, which means that you require a high-power engine with lots of horsepower and torque at its disposal. Similarly, you require a heavy-duty clutch to help you break the back end loose when clutch kicking, which is commonly used in order to start a drift. Also, it should go without saying that a drift car needs wheels and axles that can handle all that wheel spinning and sliding without blowing up entirely.

What modifications and improvements can help with drifting?

If you’ve ever been drifting, you know how important a good seat with a good safety harness can be. Drifting puts a lot of force on a driver’s body, so it’s essential for them to install a seat and a harness system which is strong and supportive when they’re getting thrown around during harsh drifts. Do not rely on the standard seat in your drift car to keep you secure – go with a fixed seat which can take all the force associated with drifting.

Get yourself some decent coilovers if you want to improve your handling and reduce your bodyroll – 2 things which are rather important for drifting. If you can find them and you’re looking to save a little money, go for uprated shocks and firmer lowering springs. If you can afford to splash out a little, however, then go for the coilovers we mentioned earlier.

A lot of tires

If you’re looking to do a decent amount of drifting, you had better put some budget away for all of the tires you’re going to burn through as you come sliding around those corners in that drift car. It’s a good idea to keep some spare tires on standby at all times, as you never know when you’re going to need to change them, but chances are that it’s going to be pretty frequent.

If you’re looking to make a professional-level drift car, you’ll want a vertical hydraulic handbrake. However, this isn’t really essential if you’re still learning. Bear in mind that a regular car handbrake is designed for simple parking, so it’s going to wear out really quickly if you’re using it for drifting all the time. Make sure that your handbrake cable is taut, strong, and in good condition before you attempt to drift with it! 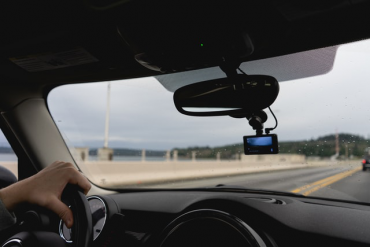 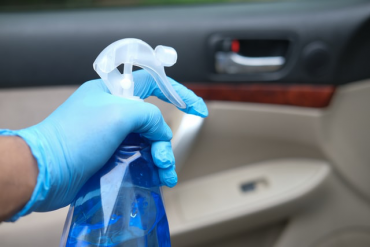 That New Car Smell | How To Detail a Car Interior 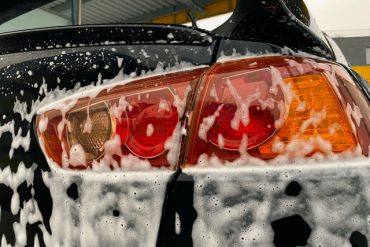 Can You Wash a Car With Dish Soap?

How to Clean Car Headlights 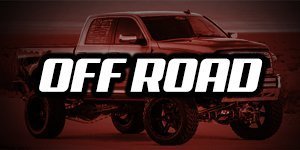 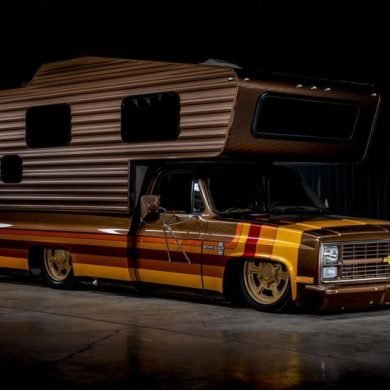